Get fresh music recommendations delivered to your inbox every Friday.

Left At The Lights 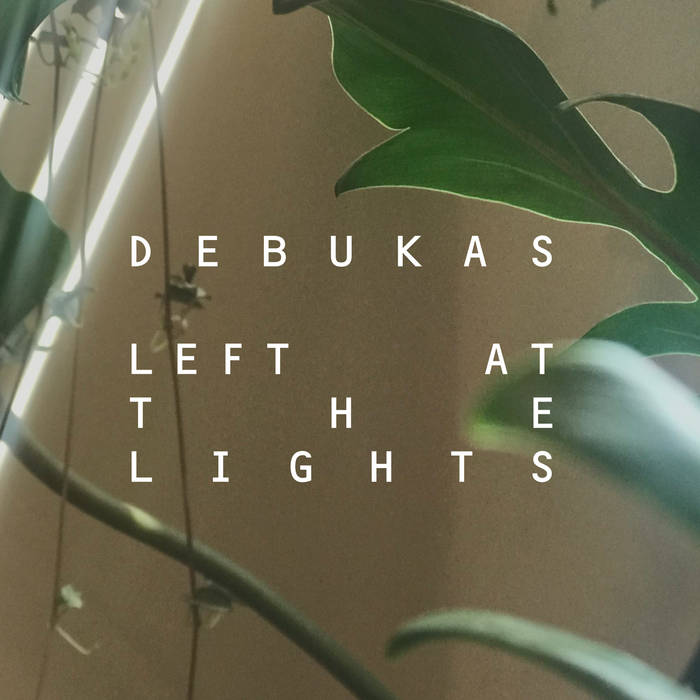 Exclusively for Bandcamp! Left At The Lights is collection of tunes begun between 2010-2015 that for whatever reasons never got 'finished' or saw the light of day until now. While working on my new (!) album, I delved deep into the pool for some sleeping gems and found at least two volumes of niceness. These tunes capture a time period perfectly so I decided they should live together forever in sweet harmony. Enjoy!

Bandcamp Daily  your guide to the world of Bandcamp

Semiratruth joins the show to discuss their latest release, "loading..".